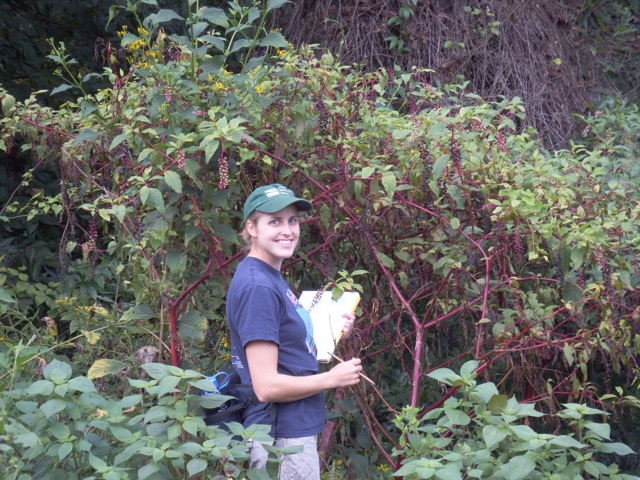 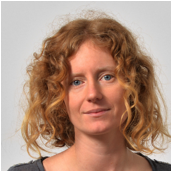 Personal website
Google scholar profile
In November 2017 I moved to Bratislava as an assistant professor at the Department of Mathematical Analysis and Numerical Mathematics, Comenius University.
Research interests include: Applied Mathematics and Mathematical Modelling, Stochastic Processes and Evolutionary Genetics 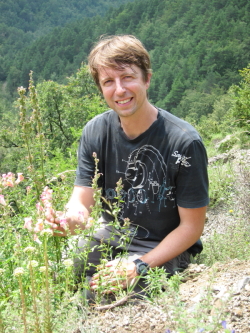 Institute webpage
Google scholar profile
Now a lecturer at the School of Science, Edith Cowan University, Joondalup, Western Australia.
My research centres on the evolution of natural populations, focusing on the interplay between evolutionary and ecological processes, and the mechanisms by which they impact genetic variation. 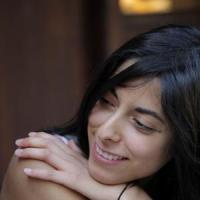 Google scholar profile
I am an evolutionary geneticist, with a special interest in structured populations, species complexes, and sex chromosome evolution. I am now a CNRS researcher in France at the Evolution, Ecology and Paleontology research unit in Lille (UMR 8198 – Lille University). 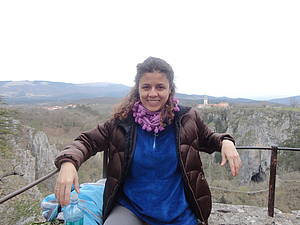 Google scholar profile
Now head of the Quantitative Biology and Digital Science Unit at Instituto Gulbenkian de Ciencia.
I am interested in how features of genotype-phenotype maps affect the production of phenotypic variation, the evolutionary process and how they themselves evolve. For this, I use a combination of mathematical models of explicit genotype-phenotype maps (for example, models of gene regulatory networks) and evolutionary simulations. 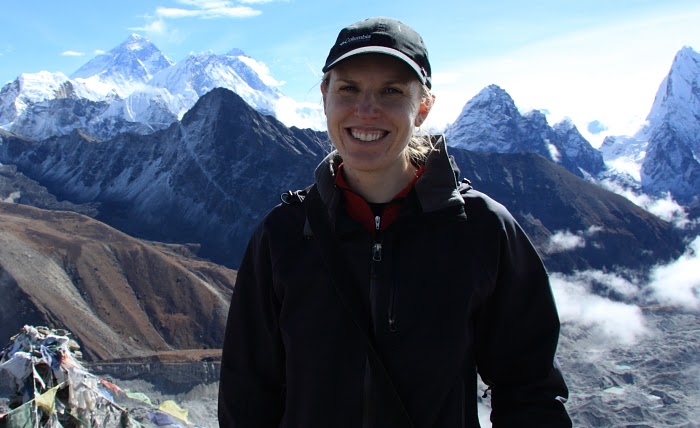 Personal website
Google Scholar profile
I have recently moved to Perth, Western Australia where I am continuing my work on using eco-evolutionary models to examine genetic rescue of small populations and optimal strategies for population restoration in a rapidly changing world.

Google Scholar profile
In 2015, Jitka was awarded the Elise Richter Fellowship at the Department of Mathematics of the University of Vienna to work on evolutionary ecology of species ranges. Jitka’s research focuses on advancing theory to address fundamental questions in evolutionary ecology and specifically, on the evolution of species’ ranges. 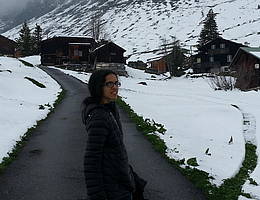 Google Scholar profile
Now a post doc in the Department of Mathematics at the University of Vienna.
I use mathematical and computational approaches to study the consequences of polygenic selection (involving multiple loci) in diverse contexts. An important goal of my research is to  develop simple approximations and heuristics to elucidate how polygenic selection, population structure and evolutionary stochasticity shape evolutionary outcomes and patterns of genomic variation. 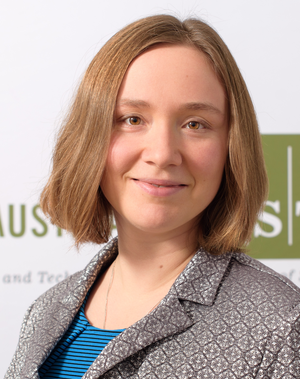 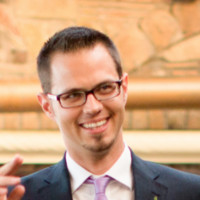 Google Scholar profile
Now a postdoctoral researcher at Medizinische Universität Wien.
I enjoy analyzing data. I like to find (ir)regularities, reveal hidden features, and model them in python. 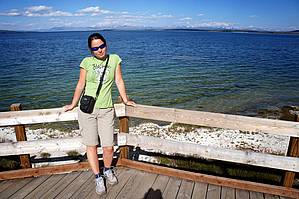 Google Scholar profile
Now a post doc at ETH Zurich, Switerland.
My greatest scientific interest is in mathematical modelling of biological processes. I seek to understand underlying mechanisms and dependencies in these complex biological problems. 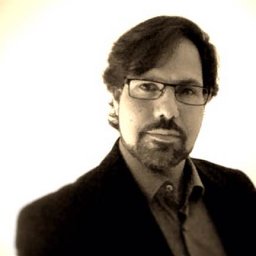 Company website
Google Scholar profile
Harold is now the founder and CEO of Ribbon Biolabs.
Ribbon Biolabs is a startup company based in Vienna, Austria, developing a new technology to synthesize large volumes of large and/or complex DNA molecules. 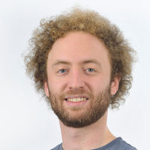 Group website
Google Scholar profile
Daniel is now Assistant Professor of Physics at Emory University.
I build and analyze models of biological populations to predict their future evolution. Ultimately, we would like to understand evolution well enough that when, for example, a new antibiotic is developed, a reasonable number of experiments would be enough to learn how long it would take for bacteria to become resistant.